Is it in my price range?
There are sites for every budget - from luxury to low-cost.
How wide the selection?
Do you want a curated selection or endless choices?
Is it easy to find what I need?
An intuitive search function can save you time and energy.
10S BEST Selects
We receive referral fees from partners Advertising Disclosure

Paramount Plus
Watch thousands of episodes of your favorite shows on any device. Paramount+ includes on-demand and live content from CBS, BET, Comedy Central and more.
Visit Site
2

Discovery Plus
Discovery Plus is designed to provide easy access to all your favorite Discovery, TLC, Animal Planet, Food Network, and HGTV series in one streaming app. The service also features a selection of brand-new exclusive programs you won't find anywhere else.
Visit Site
3

TimeLife
Time Life offers unique music and video/DVD products from some of the most beloved artists the world has ever known.
Visit Site
8

Streamlocator
Streamlocator - Whether you want to stream another country's version of Netflix, access channels from back home, or get around blackouts, StreamLocator makes it simple
Visit Site
10 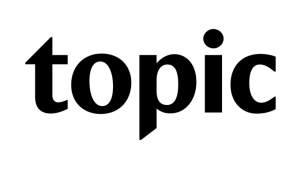 Topic
Just when you thought you’d streamed it all, Topic brings you TV and film from around the globe just waiting to be discovered and binged. We’ve got rare indie gems, diverse international offerings, thought-provoking originals, and award-winning films, all hand-selected for curious streamers wanting to try something new.
Visit Site
13

What is the best video streaming service?

In the last decade, millions of people across the world have cut the cord and said goodbye to cable and satellite television, replacing it with video streaming services. The streaming boom has been so massive that platforms like Netflix are now valued in the billions and regularly produce original high-budget films and series. Others have followed its success. New platforms catering to a variety of different tastes – be it film buffs, TV series addicts, and even anime enthusiasts – are cropping up constantly.

Every video streaming service has its pros and cons, making it impossible to proclaim one as being the ultimate winner. For example, some are better for those who love TV shows, while others are a better fit for movie buffs. With that in mind, we’ve picked the best streaming service by category, making it easier for you to decide which one to go for depending on your taste. We also included a few alternatives in each category, just to give you more options. You may find the same alternative in multiple categories, since some of them are great at more than one thing. 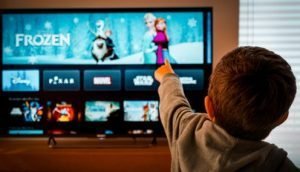